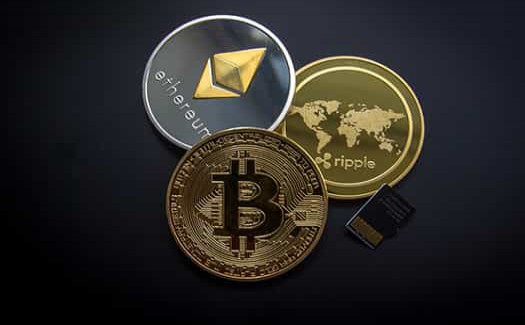 Cryptocurrency License in the USA

Consequently, exchanges and other companies that carry out transactions with crypto-money must:

- be registered as financial service providers;

- have a license for cryptocurrencies in the United States;

The United States of America is a real example of a federal country that has a 3-tier division of powers. Nearly all areas of the law are regulated at the federal, state, and local municipal level. The same applies to the license for cryptocurrencies in the United States, and the financial sector in general. Congress provides only a general outline of how to license cryptocurrency. Further, the parliaments of each state create their own personal, detailed rules, according to which the issuance of licenses of the financial plan is determined.

Since each individual state has its own rules for obtaining licenses, they are often very different in all regions of the state. This is where it becomes necessary to obtain permission in all individual states where the provision of exchange services is planned.

Difficulties in this issue are also brought in by the separate fact that in certain states, at the legislative level, the authorities have not yet developed an exact position regarding the regulation of cryptocurrency. Thus, in certain regions of the state, in theory, a license for cryptocurrencies in the United States is not required.

What should you pay attention to?

Obtaining a cryptocurrency license in the United States requires close attention to a number of details. If one or another legal nuance is not taken into account, the risk of refusal to issue a license increases significantly. Our experts are ready to help you in a situation of any complexity. Choosing the territory where the exchange will operate, the following points should also be taken into account:

- whether there are licenses for crypto-money in general, for example, in New Mexico, Montana, and South Carolina, as distinct from other states, this area is not regulated by government authorities;

- the amount of the authorized capital: in all states it is very different – from 1,000 to a million dollars;

- the amount of capital for support and development: it also varies greatly in the regions – from a thousand dollars to 1 million;

As mentioned, all states have separate rules regarding obtaining licenses for crypto money, but in general they are quite similar. Often from entrepreneurs who wish to start dealing with the exchange of such financial units, a list of the following documents is required to obtain a permit:

- full name of the company and legal address;

- the name of the trade mark under which the cryptocurrency exchange plans to operate;

- a complete list of offenses committed by the applicant in the last few months (this period differs from region to region);

- informational data about operating courts, where the declaring person acts as any of the parties;

- a complete list of places where it is planned to provide services for which a license is obtained;

- a list of specialists who are involved in working with clients;

- information data on the current bankruptcy processes, where the applicant appears;

From what was said above, we can conclude that obtaining a license for cryptocurrencies in the United States is a rather laborious process. The licensee needs not only knowledge of the laws of the federation, but also of the local laws of certain states, which is quite difficult if you are not a professional lawyer.